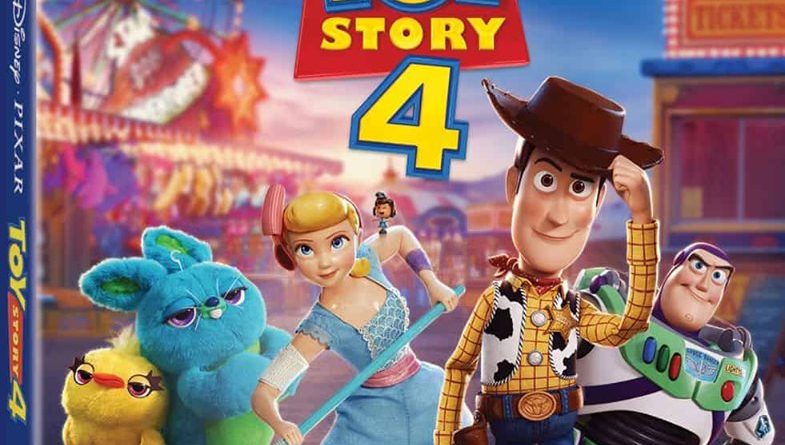 The World’s Favorite Toys Are Back in the Adventure of a Lifetime!

Disney and Pixar’s Toy Story 4 Captures the Hearts of Fans Old & New
Coming to Homes Digitally Oct. 1st and on Blu-ray™ and 4K UHD™ Oct. 8th
Extras include all-new deleted scenes, conversations with the talent and filmmakers sharing the most memorable moments and characters and much more!

In “Toy Story 4,” Woody (voice of Tom Hanks) has always been confident about his place in the world, and that his priority is taking care of his kid, whether that’s Andy or Bonnie. So, when Bonnie’s beloved new craft-project-turned-toy Forky (voice of Tony Hale) calls himself “trash,” Woody decides to teach Forky how to embrace being a toy. But a road-trip adventure, including an unexpected reunion with his long-lost friend Bo Peep (voice of Annie Potts), shows Woody how big the world can be for a toy. In addition, carnival prizes Ducky (voice of Keegan-Michael Key) and Bunny (voice of Jordan Peele) bring a new level of fun to the film.The must-own, fourth installment in the Toy Story series will be packaged several ways to ensure families get the most out of their in-home entertainment experience. “Toy Story 4” arrives home a week early on Digital 4K Ultra HD™, HD and SD with two exclusive extras including a deleted scene, “Bonnie’s Playtime”. A physical copy of the film is available as a 4K Ultra HD™ Combo Pack (4K Ultra HD, Blu-ray, and Digital Code), a Multi-Screen Edition (Blu-ray, DVD and Digital Code) and a single DVD. Fans who wish to relive all four Toy Story adventures may opt for a Digital bundle, which is available for pre-order.

Disclosure:
We reserve the right to make revisions, to cancel, or suspend this contest for any reason. We are not associated with any of the companies named above. The odds of winning are based on the number of entries received Open to the US 18+ only. Confirmed Winner(s) (by Random.org) will be contacted by email. Winner(s) have 24 hours to respond before a new winner is chosen. No purchase necessary. Void where prohibited by law. The sponsor(s) will be responsible for product shipment to winner(s) of this giveaway. Life with Heidi (and any other blog participating) is not responsible for product shipment/delivery. This event is in no way administered, sponsored, or endorsed by, or associated with, Facebook and/or Twitter, Google, Pinterest. This disclosure is done in accordance with the Federal Trade Commission 10 CFR, Part 255 Guides Concerning the Use of Endorsements. Entrants must only enter with either one email address, IP address and/or Facebook account, anyone found violating these rules will be disqualified. It is at the sole discretion of the admin of the giveaway if the winner has met the rules or not. 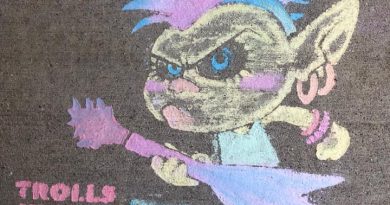 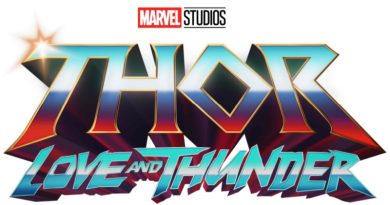