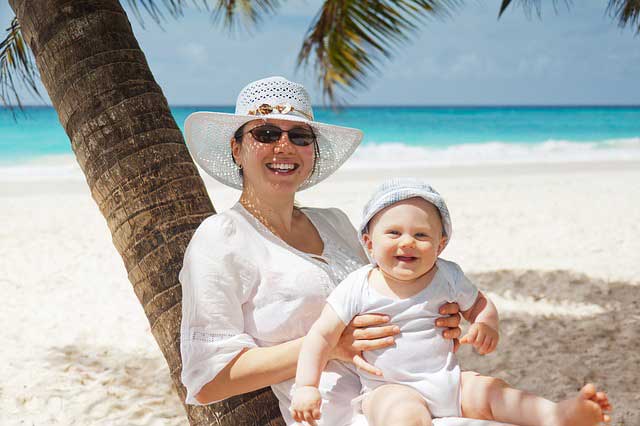 Many single individuals out there are quite content with their lives. They haven’t found someone that they wish to commit to but they do know they want to have a child. They may be able to naturally but since they aren’t in a committed relationship is goes against their ethics. Others aren’t able to have a child naturally so they wish to adopt. The ability for a single person to adopt is more prevalent today than it has been in the past.

However, there are still many adoption agencies that frown upon it. They base this is the fact that so many single parents in our society struggle to care for a child on their own. Yet many of these individuals are well established in their careers. They also have plenty of friends and family to offer them the support they need. There is no reason why a single parent can’t be just as good for a child as two parents under the right circumstances. Therefore it shouldn’t be a basis for them to be rejected upon.

Sometimes it is easier for a single person to bypass the adoption agencies and go for a private adoption. This way they can get into contact with those that will look beyond how many parents will be in the household. They will look at the personality and the commitment of the person that wants to adopt. They will also look at the financial stability and the type of home that they have to offer for a child.

There is some basic requirement by many adoption agencies when it comes to a single person. While they vary by location, some of the basic ones including being at least 21 years of age and financially stable. Another common requirement is that they are in good health. This is an area that is explored in great detail. This is because they don’t want the risk of the adopted child ending up without a parent due to health issues down the road.

It does seem that single men are more likely to be discriminated against when it comes to a single person adopting a child. Our society seems to be more open to the idea of a woman wanting to do so. In many situations, single men are stereotyped as being gay and not being honest about it. Yet there is no reason why a straight single male should be denied the chance to adopt a child if they are going to take very good care of it. Unfortunately, many of them don’t get the chance to fulfill this dream that they have of stepping into such a caregiver role.

If you are a single person and interested in adopting a child, don’t allow your marital status to prevent you from doing so. Understand what your rights are and find those agencies or methods of private adoption that you are going to allow you to have the best chance of success. While there are some hurdles to overcome it can be done. There are plenty of online sites too where you can find support from other single parents that have adopted children.

They can help you to get your questions answered and point you to valuable resources. They can also help you to get your voice heard out there in our society. There are plenty of people that do believe single people can make good parents and they want to see those laws relating to adoption change for the better. 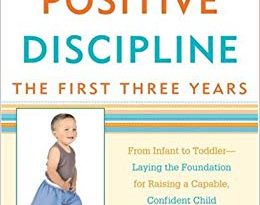 Positive Discipline without Hurting your Child 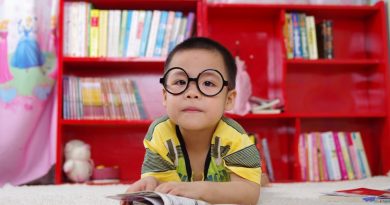 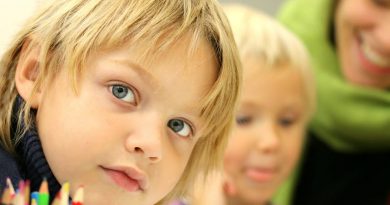 Building Your Child’s Self Esteem