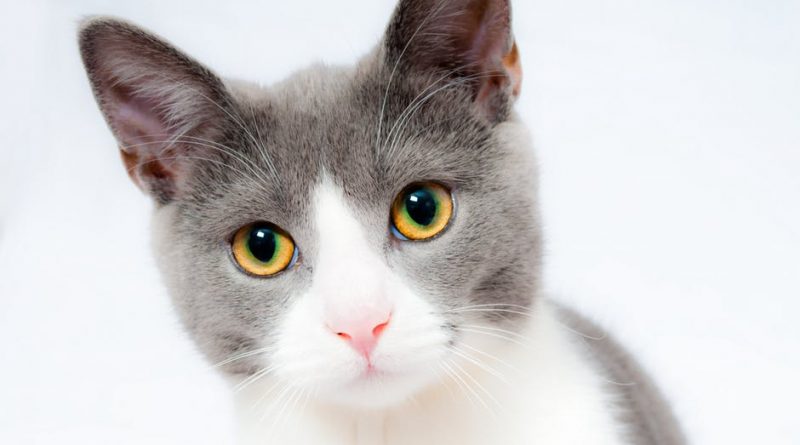 It seems strange that there was ever a time when cats were not a part of our lives.  It’s been less than 10,000 years since cats swaggered into our lives. Hardly an eye blink in the grand sweep of life on this planet. Why were cats so late to join our team? The simple answer is they didn’t need us to survive. Cats were surviving just fine on their own. Then, people invented agriculture. Agriculture resulted in the large-scale storage of grains which attracted the usual and well know group of freeloaders, mice and rats. Grain attracted rodents. Rodents attracted cats who consider them tasty meals. The result was that cats set up housekeeping close to human settlements. Eventually, cats being cats, moved right on in.

Who were these first cats? The first clue lies in where agriculture was first practiced. Agriculture first took root (no pun intended) in the Middle East in a great sweep from modern day Turkey to Egypt. Within this area ranges the African wild cat, Felis libyca. African wild cats are slightly larger that our modern house cats and are
yellow in color with muted stripes. These cats have a docile, almost laid back nature. Interestingly, these cats still tend to live and hunt near human dwellings today. Locals still like to catch and rear young wild cats as pets. When mature, wild cats raised by humans tend to behave very much like our familiar housecats. A very good case can (and has) been advanced designating Felis libyca as the principal founding population for
domestic cats. At least two other varieties of wild cat are speculated to have contributed to the genetic make up of domestic cats. One is Felis silvestris, The European wildcat who appears to have contributed darker markings and a peppery spirit to the African wild cat base. Also, from Asia, comes the Pallas or Steppe cat (Felis manul) that appears to have contributed long-haired coats to the mix.

The early period of domestication of cats is vague with only patches of evidence. However, by 6,000 B.C. statues found in Anatolia (modern Turkey) show women playing with domestic cats. Cats had clearly become common and affectionate pets by that time. The earliest written records about cats appear by approximately 4,000 B.C. in Egypt where they were frequently kept to hunt mice and rats from stored grains. It was a good time to be a cat in ancient Egypt. Domestic cats were thought to be the embodiment of the goddess Bast (or Bastet). There was a necropolis at her principal temple at Bubastis that contained mummified cats.

Romans spread the domestic cat northward into central Europe and westward to Britain during the expansion of their empire. Cats were quickly adopted and admired as great hunters. And they continued to move north and east in Europe. The Vikings used cats as both rodent hunters and pets. The Viking goddess of love and war, Freyja, was associated with cats. Huge winged cats drew her chariot. It also became the custom to
give new brides a kitten in her name.

The Middle Ages it were a very bad time to be a cat. Cats were said to be witches familiars, in league with the devil. Because of this superstition, cats were routinely killed during festivals. Sometimes they were even burned alive or thrown off tall buildings. The Europeans paid heavily for their cruelty to cats. The deaths of so many cats allowed the rodent population to rise out of control, bringing in the Black Death which killed so much
of the European population. Eventually, the cats’ cleanly ways and hunting prowess redeemed them in the eyes of the people of Europe. By the 1600s, people in France began putting little holes near the bottom of their doors to allow their cats to enter and leave as they please.

In Asia, cats continued to be familiar hunters and cherished pets. Cats were often subjects for drawing and painting in China. In Japan, cats in the form of Maneki Neko, usually portrayed as a sitting cat with one paw raised and bent, are considered good fortune. They are often found in businesses to draw in money.

The history of cats is a fascinating one, worthy of much more in depth study. It fosters an appreciation for the personalities and talents of our pets. 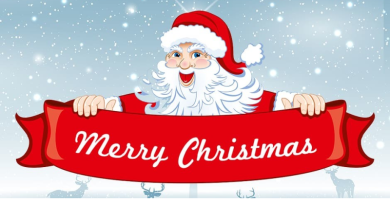 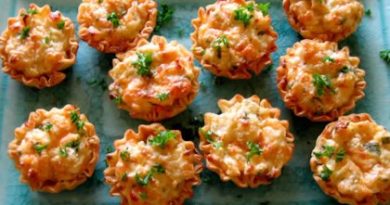 Planning a New Years Eve Party in a Catering Hall 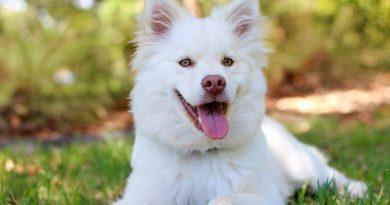